SK Films is proud to announce that the The Water Brothers has been named Best Broadcast Series by the Blue Ocean Film Festival. Alex and Tyler Mifflin were on hand in St. Petersburg, Florida to accept the award.

“We are honoured to be awarded Best Broadcast Series by the prestigious Blue Ocean Festival, which is led by some of the world’s most prominent marine filmmakers, scientists and conservationists,” says SK CEO Jonathan Barker. “We are extremely proud of Alex and Tyler Mifflin, who have dedicated over 4 years to making an impact by writing, directing, hosting and traveling the world to produce The Water Brothers. We are also grateful to TVO and our other international broadcasters for their support.”

“We are privileged to be part of an international community of filmmakers and scientists who are passionate about the stewardship of our most precious resource – water,” said Alex and Tyler Mifflin. “We especially enjoy the opportunity the series gives us to reach out to youth around the world.”

This award was granted for excellence in filmmaking for the series, which has included such titles as Acid Ocean, about the crisis of ocean acidification, The Least Deadliest Catch, about sustainable fishing practices, Plastic Ocean, Underwater Highways, Reefer Madness and from their upcoming season Ocean Spies, about high-tech tools to combat illegal fishing, and The End of Sushi. 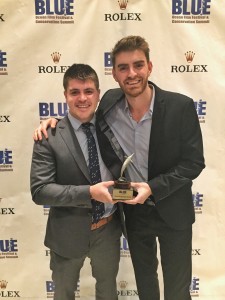 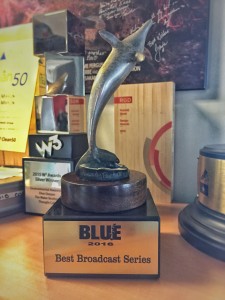 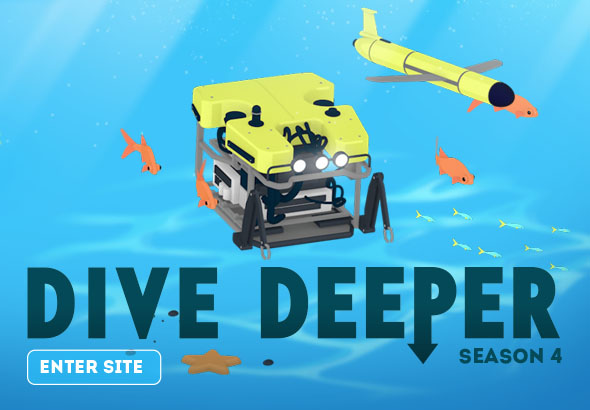 Sorry, no Tweets were found.

Produced with
the assistance of